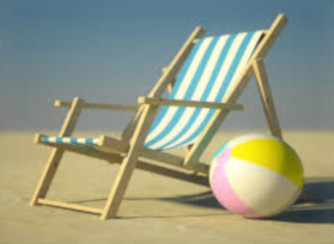 This year our summer fundraiser and social get-together is being kindly hosted by Marcia Hutchinson. Do come along and meet Afzal Khan MP and fellow Whalley Range Labour Party members, families and supporters.

Marcia will also be briefly introducing and explaining the Migrants’ Union project which she launched recently.

This short survey should only take a couple of minutes to complete, and will give really useful feedback.

Whalley Range Branch Labour Party normally meets once a month, with the exception of April (if there are local elections in May that year), August (when many members are on holiday) and December (when people tend to be busy with Christmas preparations). The Annual General Meeting (or AGM, when officers of the branch and constituency delegates are elected) normally happens in June. There are also selection meetings for council election candidates, which happen according to a strict timetable set by the City Party which varies from year to year.

The ‘old’ Whalley Range branch met at the Play Centre for the last few years. However with the change in ward geography this venue may no longer be as convenient (especially for members coming from the ‘new’ parts of the ward). So the new Exec Committee wants to consult all members to find out if an alternative location would be better, and while we’re at it we also thought we’d ask about your preferences for the meeting date, and your likely level of involvement with your local branch more generally.

Following the last meeting of the Exec Committee, two meeting venues are currently proposed – Manley Park Play Centre, York Avenue, M16 0AS (see map here) and St Edmund’s Church, 16 Alexandra Road South, M16 8EZ (see map here). However you may have other suggestions, and can add them in the survey (please include as much information as you can).

To restart the survey at any time, click here. 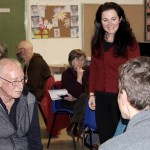 On 15th February, at our regular monthly meeting the branch Labour Party discussed diversity in Whalley Range, and how to tackle barriers to integration and understanding amongst our varied communities. Four of our members provided insight into their lives growing up in Whalley Range and the activities which had led to more contact and understanding with their neighbours. END_OF_DOCUMENT_TOKEN_TO_BE_REPLACED

We are holding a Quiz and Social night on Saturday 27th February, starting at 7.30pm (quiz starts at 8pm). The venue is St Margaret’s Social Centre, Brantingham Rd, M21 0TT. All are very welcome, members and non-members alike, to have some fun while raising a bit of money for the branch election funds. You can form a team (up to six) beforehand, or just join one on the night. There will be food available, but if you can bring some simple finger food to share that would be much appreciated. There’s also a limited bar – or you can bring your own. Only £5 admission in advance (contact Les Jones on 07824 364602) or £7 on the door. We hope to see you there! 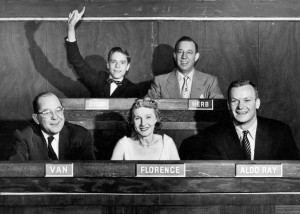 We are holding a Quiz and Social night on Friday 27th February, starting at 7.30pm – venue is St Margaret’s Social Centre, Brantingham Rd, M21 0TT. All are very welcome, members and non-members alike, to have some fun while raising a bit of money for the branch election funds. You can form a team (up to six) beforehand, or just join one on the night. There will be food provided, and there’s also a bar – only £5 admission. Do come along.