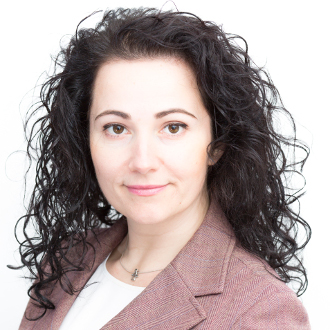 “I am very proud to be a Labour Councillor for Whalley Range ward. I have had the privilege to work hard on behalf of this beautiful, leafy area and our vibrant and mixed community for the last four years.

After study in Manchester, and then involvement in work with sustainability, social mobility and the effects of unemployment, I wanted to try and make a difference myself. So in 2011 I took the plunge by putting my name in the hat for selection and the next year, thanks to the support of Whalley Range residents, I was voted in and became the first ever Manchester Councillor to have been born in Greece. I chose to make this area my home over twenty years ago and I’m now a naturalised British citizen, but just one among many who have been attracted here from all over the world.

In the years since then, I have worked consistently to support local residents and groups on the issues that affect our neighbourhoods – from dealing with fly-tipping and reporting blocked drains, to helping people find suitable housing. I have especially enjoyed being part of local projects, such as making sure that a fair share of Community First funding was spent in Whalley Range.

In 2015 I became the Assistant Executive Member for Culture and Leisure. I wanted to take this on as I believe strongly that the Council has an important part to play in enriching our lives – in particular I am passionate about the City’s parks, inspired of course by Alexandra Park which is near my home in the ward and where I go running as often as I can.

This city already has much to offer its residents and visitors. But as well as ambitious developments and improvements to Manchester’s infrastructure, we still have a lot to do to ensure that economic success and its benefits reach those who need it most. Together with my fellow Councillors Mary Watson and Aftab Razaq, I want to find out the problems that are of greatest concern in our community and focus on the day to day challenges faced by our residents.

I promise to do all I can to represent you in the Council, to continue to work year round to protect our communities from the worst of the Tory Government’s cuts, and above all to make Whalley Range a better place to live for us all”